Just like your heart supplies oxygen-rich blood to the rest of your body, your smartphone’s battery pumps nutritious electrical energy to every part of the device—keeping it healthy and functioning. So, say you got a heart transplant at 60—it might not restore your body to that of your twenty-year-old self, but it would certainly improve its critical functions. Same goes for installing a new battery in your smartphone—it might not bring your phone back to pristine condition, but it can significantly boost its performance.

Like most modern portable electronic devices, iPhones use lithium-ion (Li-ion) batteries. You can think of a Li-ion battery as a packet of extremely volatile chemicals and metals, separated by super-thin, non-conductive layers, which prevent the electrodes from touching and triggering a potentially explosive thermal reaction. It’s similar to the chemistry of glow sticks, where two solutions are separated to prevent them from reacting with each other. Except, when you crack a Li-ion battery, you get an explosion, not a cool accessory to bring to a rave. Needless to say, the battery has the potential to be the most … exciting …part of your phone. But under normal use, it is perfectly safe.

See the tightly sandwiched cathode and anode layers? If any of these touch, bad things happen. Image courtesy of TechInsights.

You can read an exhaustive course on Li-ion batteries over here, but I’ve summarized some practical points of interest below: 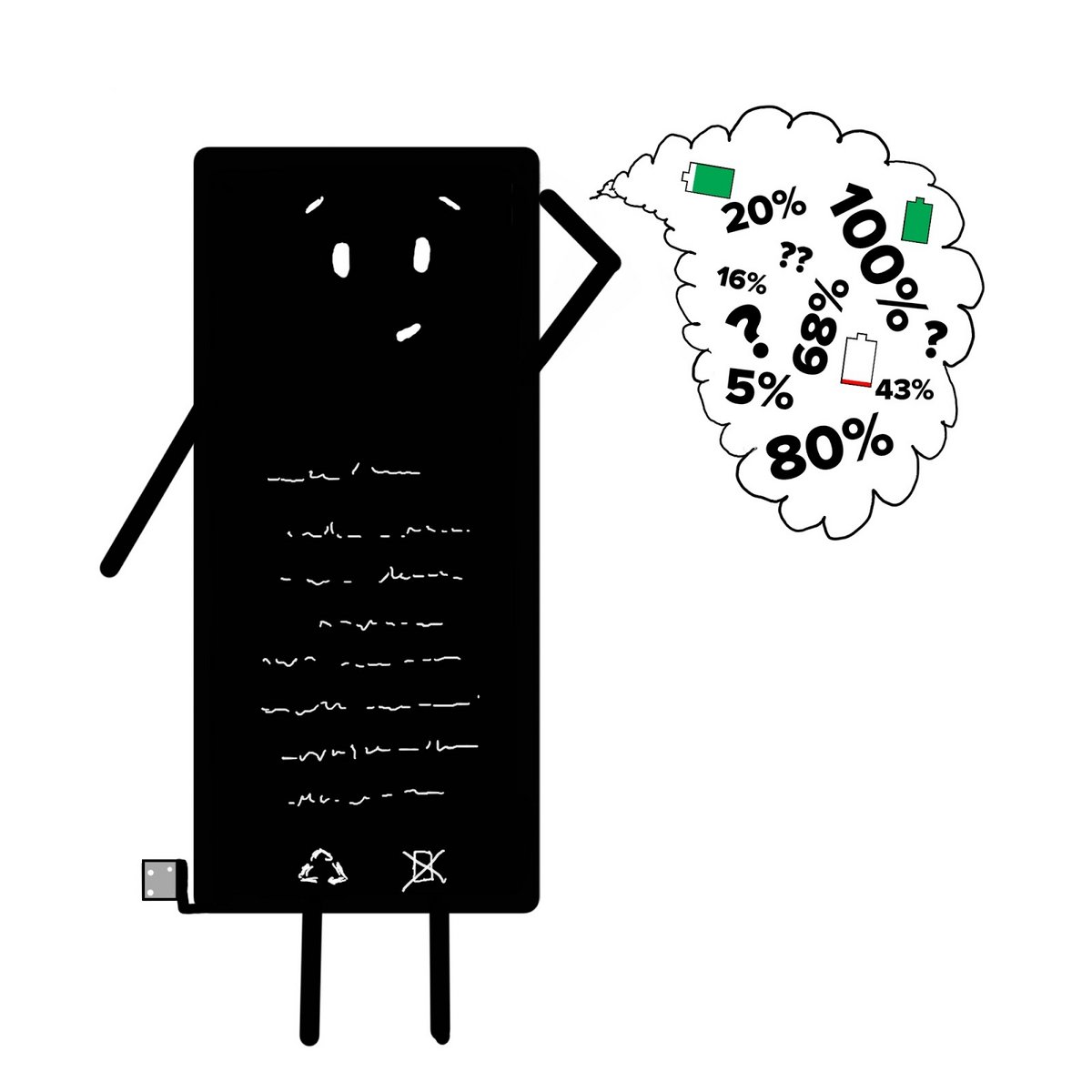 This means you can recharge your iPhone battery before it’s completely drained—with no consequences. Conversely, older nickel-centric batteries would “forget” what their capacity was, so it was advised to fully drain them before charging them back up again. That’s a huge pain, which makes Li-ion batteries a more convenient choice for electronics.

2. All batteries are consumables 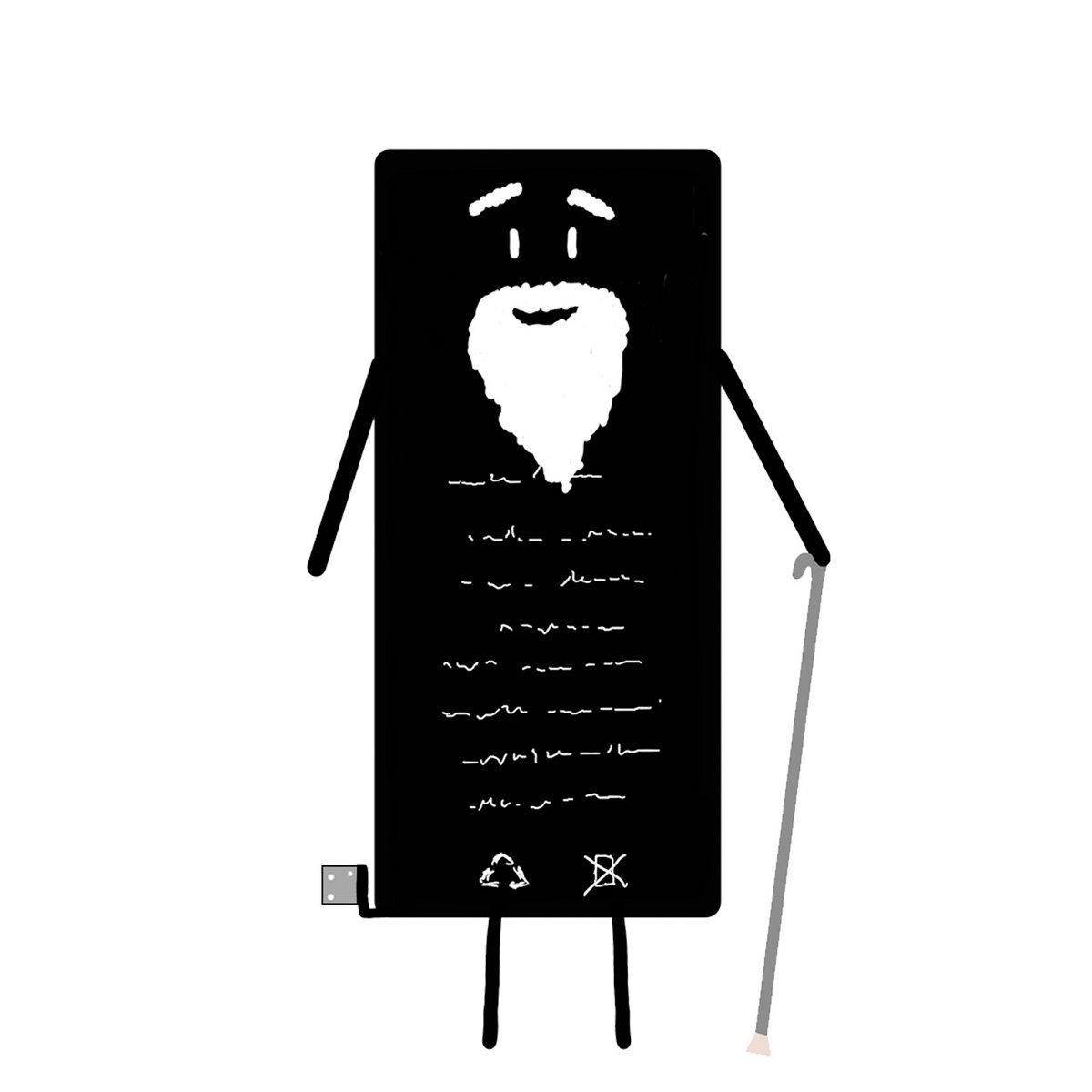 That means you use them up and then they die. It’s the circle of life. Li-ion batteries primarily degrade over charge cycles—according to Apple, an iPhone retains up to 80 percent of its original capacity after 500 complete cycles (from 100 to 0% charge). After that, the battery meter would still read 100% after a full charge—but it would only last 80% as long as it did when you first got it. So if you’re an Angry Birds champion or a Twitter power-user, you might want to replace your battery before the 500 cycle mark to enjoy optimal (untethered) play-time. 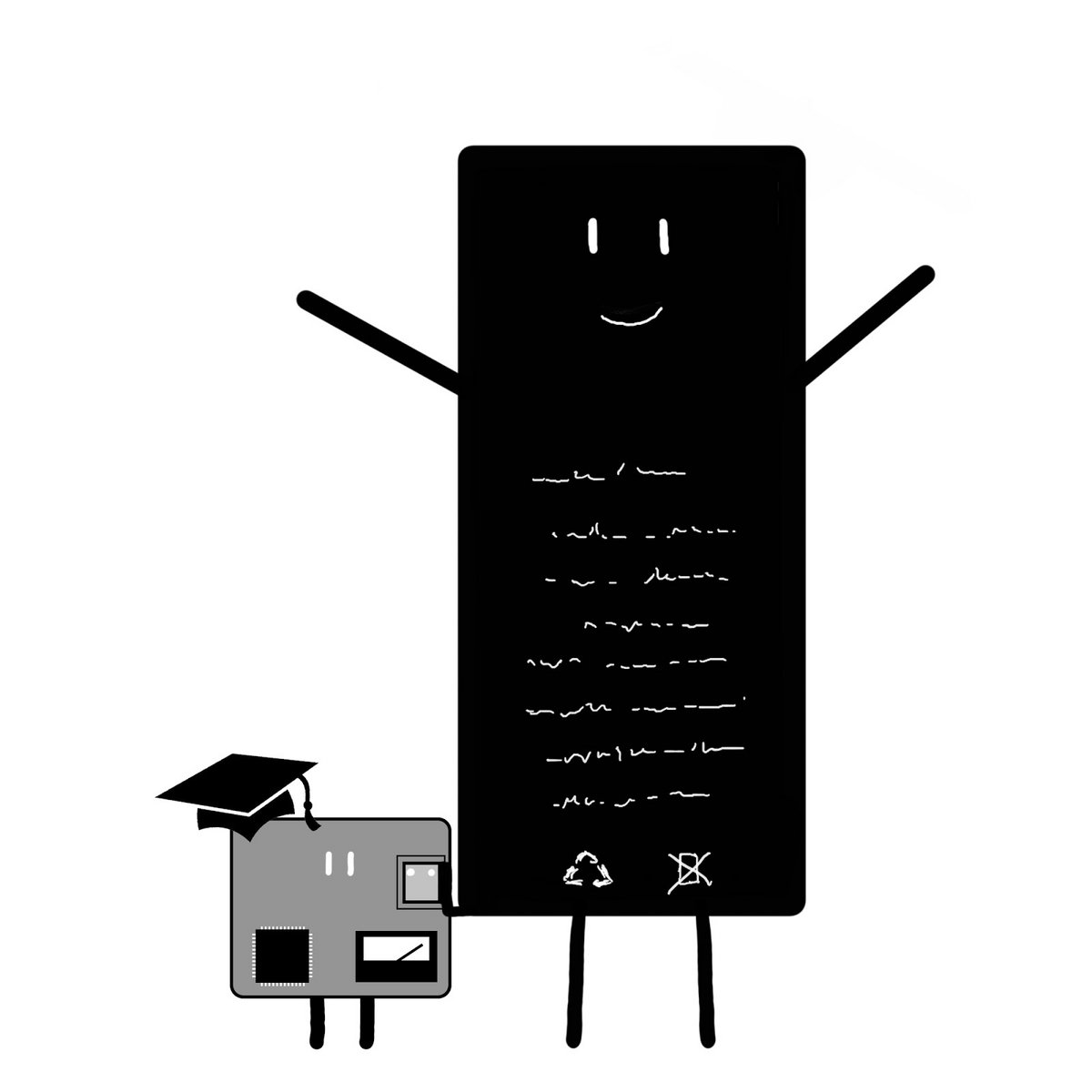 … Which helps prevent them from becoming damaged or dangerous. This built-in governor works in conjunction with other safety systems, so you can keep your already-charged iPhone plugged in overnight without damaging the battery. The Lightning cable is part of that safety system. MFi Lightning cables include a chip that protects the device from dangerous voltage spikes and thermal runaway. In order to cut costs, many inexpensive Lightning cables (like the ones you see at the gas station) don’t include the MFi chip. So if you’ve already shelled out the dough to buy an iPhone, spend the extra cash and get an MFi-certified Lightning cable—it’s cheaper than replacing a fried iPhone.

4. We’ve all seen those horrifying pictures of swollen batteries circulating the interwebs—but how exactly does that happen? 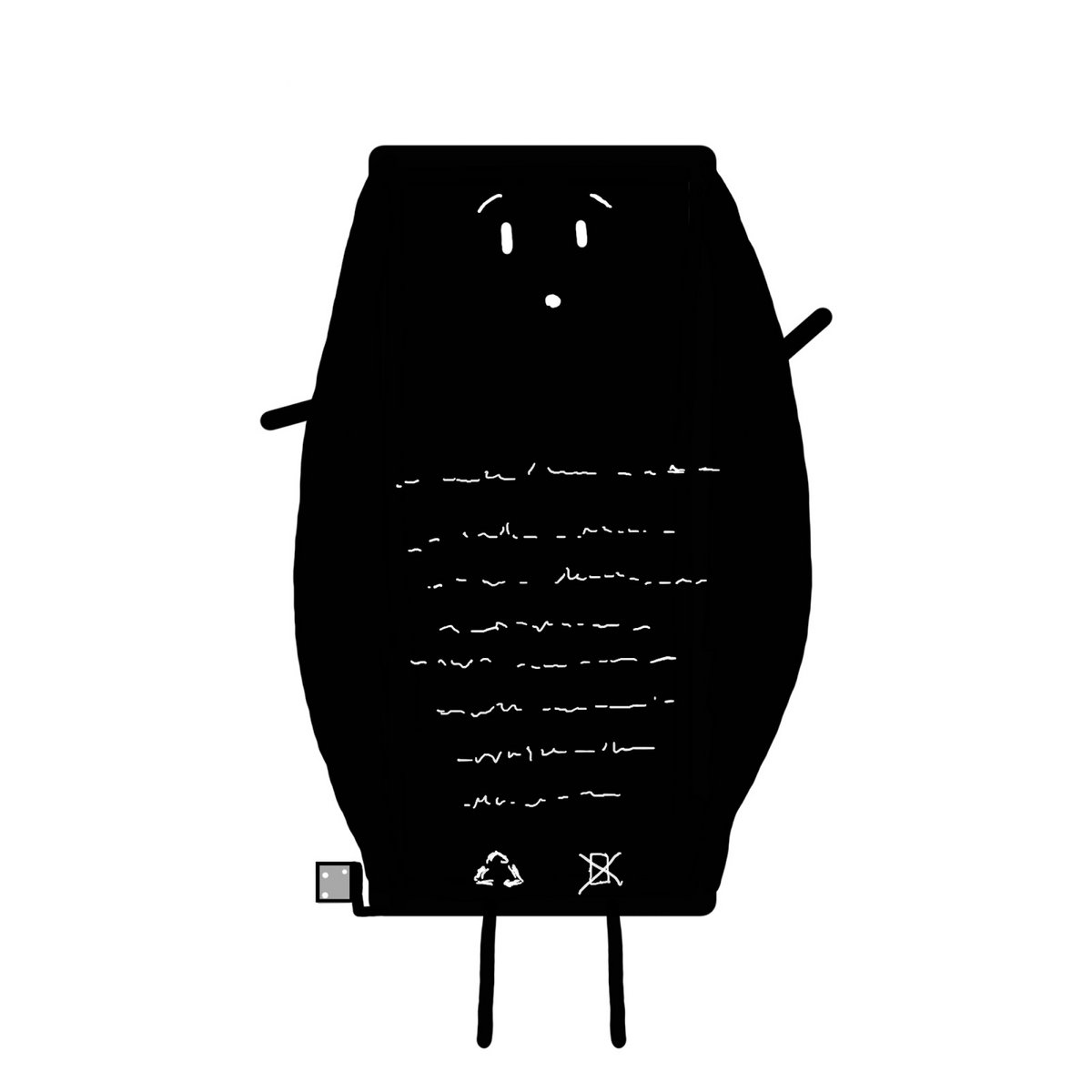 A Li-ion battery becomes swollen with gases due to physical damage or malfunctioning protection circuitry, resulting in overcharging. The battery pack itself acts as a safety system by containing the offgassing. So if you encounter a swollen battery, immediately dispose of it properly. If you live in North America, you can contact Call2recycle at 1-877-723-1297.

5. Fact: Batteries are incredibly picky about their climate 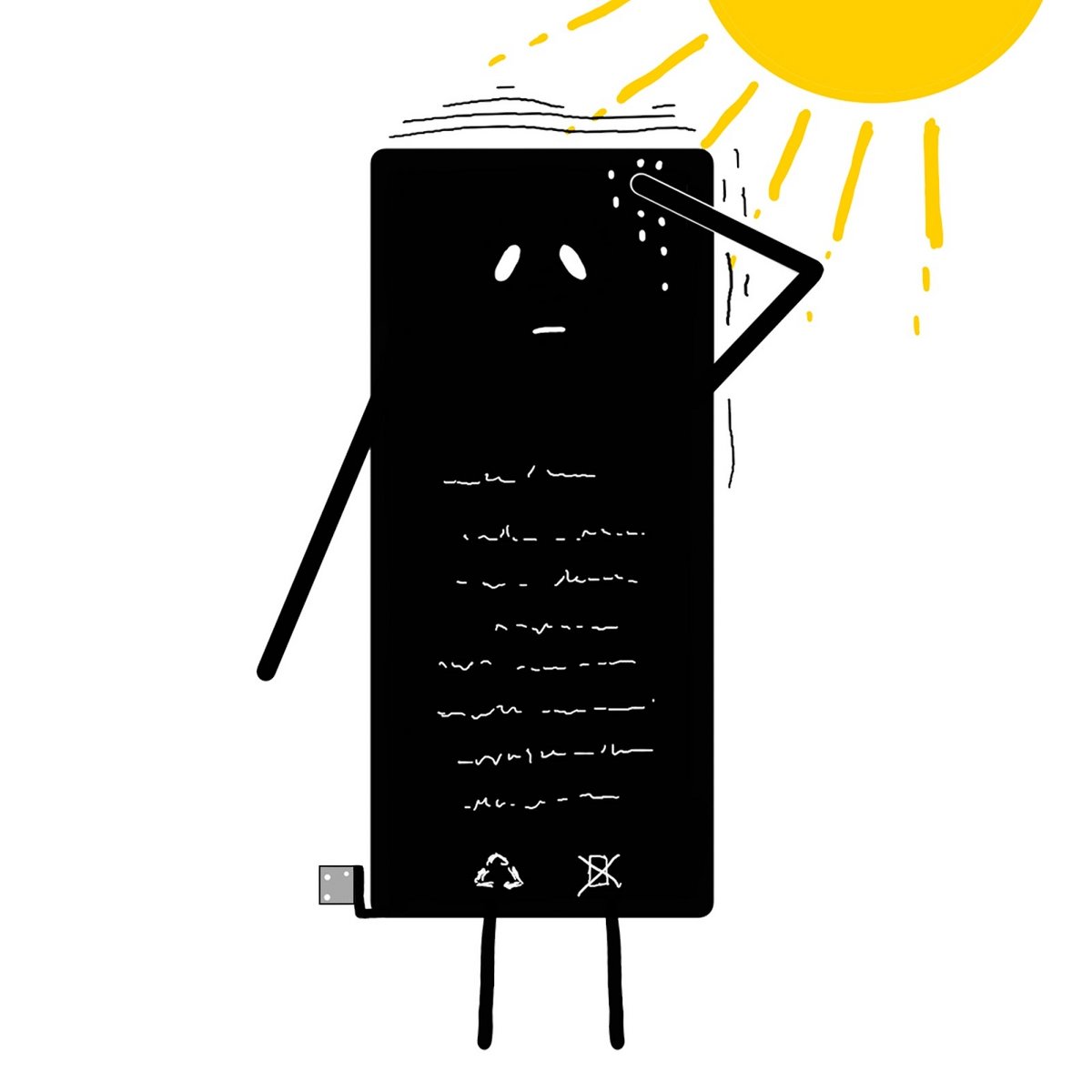 Temperature is a key factor in keeping your Li-ion batteries healthy and happy. Batteries exposed to high temperatures (over 100ºF) through multiple charge cycles will suffer reduced longevity. Like your pet chihuahua, your phone will appreciate not being left in a hot car.

6. The sleep of death 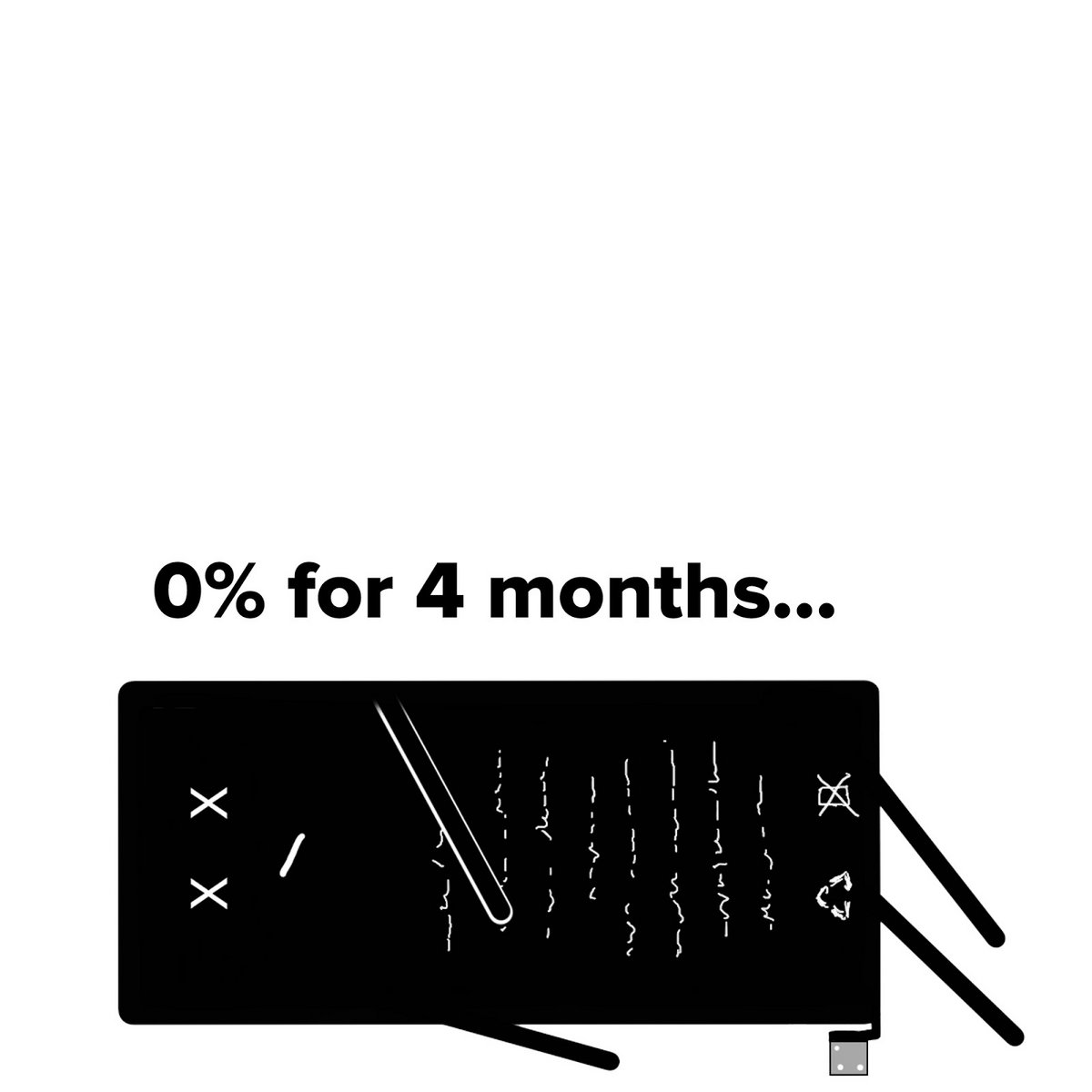 Do not keep a Li-ion battery fully discharged for long periods of time. The battery’s protection circuit will cut the battery off when it drains too low, but it can only do so much. The battery will continue to slowly self-discharge, damaging the battery’s capacity and ability to recharge.

TLDR: Like any muscle, batteries get tired—but that doesn’t mean it’s the end of the line for your smartphone. Even if manufacturers would rather sell you a new device, you can get past those esoteric screws and get your current device back on track. Or, better yet, fight for your right to easy-access batteries. Who wants a phone with an expiration date anyway? (Support Right to Repair—live forever! Jk.)